Walmart, through MetLife, is now getting its feet wet in the life insurance industry. The world’s biggest retailer has piloted a scheme in the southeast of the US, in some 200 stores located in Georgia and South Carolina.

The process of buying an insurance policy in a Walmart store is quite simple and easy. The interested customer purchases a card for the price of the policy. There are no life insurance quotes to consider, so that alone keeps it simple.

Back home, the customer then calls MetLife, and is asked a number of questions relating to his or her health. If they are approved, MetLife will activate the life insurance policy. If they are not accepted, they will be able to get a refund from Walmart.

However, is it in the customer’s best interest to buy stock life insurance policies from a huge retailer like Walmart? Certainly, there is the convenience of buying a card at a set price with no life insurance quotes to consider. But that step only allows the customer to actually apply for a policy. They still have to approach MetLife, the people who actually control the policy, and they still have to be approved by them.

Some 33% of American households are not covered by a life insurance policy. Around 50% of those affected say they would like to have life insurance coverage, and these are the people that MetLife and Walmart are trying to persuade.

At least one insurance agency owner has said that in his experience, around 50% of those who apply for a MetLife instant issue life insurance policies are declined. If that is so, then every second person, on average, who buys a life insurance card from Walmart will be simply wasting their time.

MetLife has been accused of simply cutting the costs tied to middlemen by selling directly to consumers. This would appear to be so, but Shane Winn, a spokesperson for MetLife, has clearly stated that the Walmart/MetLife partnership has nothing to do with cutting costs. He says the life insurance pilot scheme is simply about finding a new and untapped market segment that promises to be profitable for all concerned.

However, the MetLife earnings report for May of this year stated that they want to cut their expenses by $600 million between now and 2016. Cutting out the costs involved by the middleman, the insurance agencies, when selling life insurance, is certainly one way of cutting costs, whether deliberately, accidentally, or incidentally.

Who really has the customer’s best interests at heart?

When an insurance company sells its financial product directly to customers, or indirectly through a partner who obviously has a strong interest in the matter, such as in the MetLife/ Walmart case, their main interest is to sell their particular policy and no other. That may, or may not be, in the customer’s best interests, and in most cases, it is probably not.

MetLife is promoting its new instant issue life insurance policy through Snoopy, the cartoon character from the Charles Schulz “Peanuts” comic strip. The cheerful yellow brand color with its snappy black and white cartoon character is being pushed at the pharmacy and baby sections of Walmart.

Is it too cynical to suggest that those buying pharmacy cures and treatments, who might not be feeling too healthy, may well think that buying a life insurance policy is probably a wise plan? And when starting a new family and buying things for the baby, maybe that’s also a good time to think about securing the future. Perhaps impulse insurance shopping doesn’t work quite as well for those buying a carton of milk.

Note: Picture is courtesy of Wikipedia 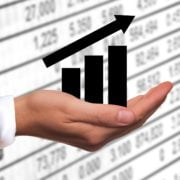 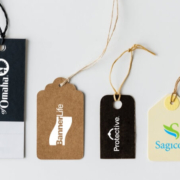 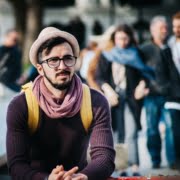 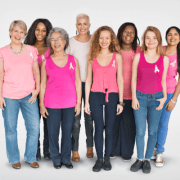 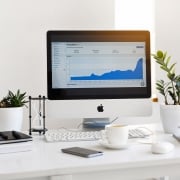 Benefits of an Online Agency 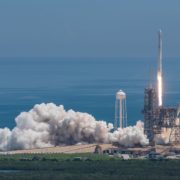 Making Certain Your Beneficiaries Receive Your Life Insurance Benefits
Scroll to top
The time to get insured is now!
We make buying life insurance easy. It’s our job.
Get a Quote