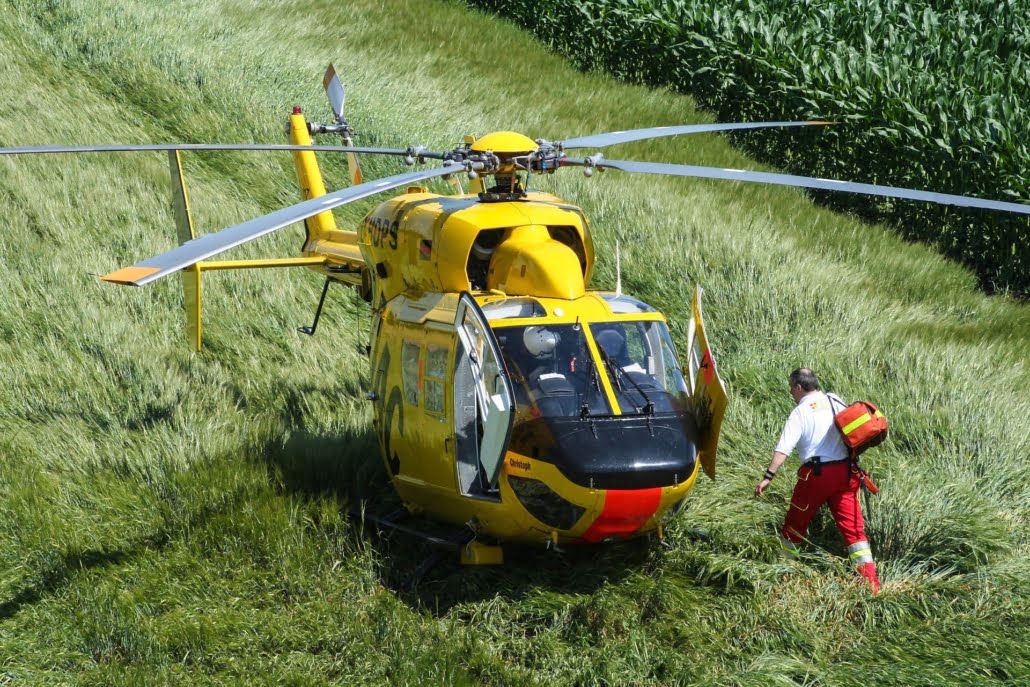 In more remote areas of the United States, air ambulances are often the lifeline for people who have a serious accident or need emergency medical attention. This is where life flight coverage comes in handy. While not technically an insurance policy, these annual membership programs act as a backup that can cover you, your spouse and your dependents in the event of a medical emergency where you need an air ambulance to transport you to a hospital.

Where this gets difficult is navigating the many intricacies of the different life flight network providers, as they are often regionally based and vary accordingly both in price and the types of coverage they offer with their membership fee. Plus, they may also have a network of other providers or reciprocal programs, opening you to wider coverage, depending on where you live.

What Is The Cost Of Life Flight Without Insurance?

Without insurance coverage or additional membership in an air ambulance organization, the out of pocket cost for a “life flight” (also called a MedEvac) can range from $12,000 to $25,000 on average per NAIC (National Association Of Insurance Commissioners).

Prices as of the original publication of this article. Subject to change.

Air Ambulance Coverage: An Addition, Not an Alternative

Something nearly all of these LifeFlight type of providers note is that this coverage is meant as an addition to versus in lieu of an existing insurance policy. The low membership fees are meant to cover expenses that health insurance companies wouldn’t otherwise cover.

Confusion around this has led to issues where patients think they are covered, but following emergency situations, they find themselves stuck with a hefty bill that they oftentimes can’t pay for. So when considering life flight coverage, it’s important to be completely sure that you’re covered by your provider. This coupled with price surges of nearly $30,000 in the last decade makes these memberships even more vital to those who need them. Concerns like this are even driving legislation in states like Montana and Oregon, which seek to offer better consumer protections against the sky high air ambulance fees.

For example, if you’re part of the AirMedCare network, you have access to their affiliated network of providers. If not, and you’re picked up by an air ambulance out of your network, then you still may run the risk of paying huge out of pocket expenses. And as prices of air ambulances rides has risen sharply over the last decade in the western United States, these air ambulance memberships may be worth exploring, especially if you don’t live in close proximity to a hospital.

Your Next Steps For Air Ambulance Insurance

Looking at ways to be prepared for emergencies with supplements like life flight are a great first step to evaluating the kind of coverage that is best for your lifestyle and family. If you’re already thinking about spending the money for life flight coverage, it may be worth considering a life insurance policy too, or at the very least an accidental policy. Since you’re already preparing for worst-case scenarios, considering a life insurance policy can help you feel secure about providing for your family without breaking the bank.

Insurtech Survey Results
Scroll to top
The time to get insured is now!
We make buying life insurance easy. It’s our job.
Get a Quote