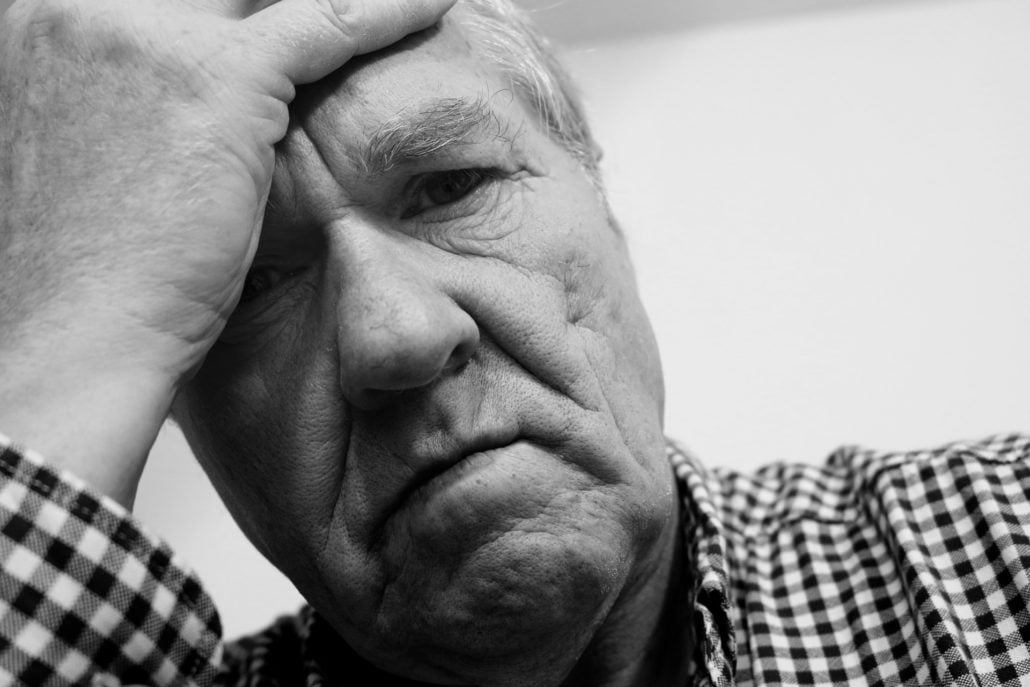 Like any other health condition, depression and anxiety are looked at differently by different life insurance companies. Based on the amount of risk they want to insure, life insurance underwriters rate and price these types of conditions according to their own underwriting guidelines. Working with an independent agent will help you get the best policy from the best company available.

It’s not easy to talk about mental illness in our society. Conditions like depression and anxiety are stigmatized and not very well understood; therefore, the access to treatment can be expensive and taxing as can finding affordable  life insurance with depression. There are the challenges that are particular to such mental illnesses: the worry, the lack of hope, the physical fatigue.

As if all of this wasn’t difficult enough, trying to plan for the future by getting a life insurance plan can sometimes seem like just another hurdle. Similar to a chronic physical condition or disease, insurers see mental illness as a health risk which can mean more expensive payment plans and more restrictive coverage.

As with any barrier to life insurance approval, every case is different and there are always options. When you begin speaking with an agent and deciding between different plans, it’s always best to understand your situation from the point of view of the insurer. We’ve put together a guide to help you understand more about getting life insurance with depression or anxiety.

Get Help With Life Insurance IF You Have Depression

Get Life Insurance With Suicidal Thoughts.

Where Do The Definitions Come From?

Clearly, depression and anxiety are not only different from each other, but also extremely variable between people. It can often feel a bit strange to be grouped into the mental illness category when you sit down with an underwriter. Indeed, some questions may come off as intrusive or irrelevant, or the categories may seem arbitrary.

These complaints are common and justified. Still, insurers need a standardized way of understanding these illnesses so that they can offer you the best plan. In general, they draw from definitions of mental conditions from reputable sources like the Center for Disease Control and Prevention (CDC) so that you know that you’re not just being charged for what some insurer deems to be depression.

If you’re concerned about how a particular insurer would classify your condition, the best thing to do is ask for more information. Not only would you be holding the insurer accountable but you would also be acting as an advocate for yourself.

In general, insurers define depression and anxiety, as follows:

And, of course, not all depression is the same. Someone dealing with Situational Depression because of the recent loss of a loved one is going to have a much different treatment plan and day-to-day life than someone who has been suffering from Major Depressive Disorder for three years. And, while some forms of depression are characterized by temporary episodes of intense feelings, others manifest in long stretches of low mood and fatigue.

There are also many types of anxiety, with varying degrees of severity. The most common, Generalized Anxiety Disorder, impacts some 6.8 million Americans and is characterized by feelings of stress and worry that may or may not interfere with daily activities. Others may experience panic attacks or unwanted obsessive thoughts. After traumatic events, some people develop Post Traumatic Stress Disorder, which may manifest in any of the above symptoms as well as nightmares, flashbacks, and mood swings.

Obviously, these definitions don’t encompass everything that mental health challenges like depression and anxiety mean for an individual. A formal assessment by a mental health professional is crucial for creating a more in-depth understanding of what depression or anxiety look like in a person’s life.

What If You’ve Never Been Diagnosed?

Many people suffer from mental illness without ever seeing a professional. The fact that other aspects of your life, like applying for insurance, can become more complicated may seem like another reason to delay treatment. It is important to remember that the costs of living with a mental illness far surpass any benefit you can get from avoiding a formal diagnosis.

When it comes to life insurance, it looks much better on an application to show that you have a diagnosis and that you’ve taken steps to reduce your symptoms than to have the truth come out later. In such cases, you may even be denied because you weren’t honest in the underwriting process.

Going Through The Process

Because life insurance plans for people with anxiety or depression is so complicated, it’s always a good idea to know what your underwriter is actually going to ask you. The common types of questions are:

As intrusive as these questions may seem, they are absolutely necessary for an underwriter to determine the level of risk of the applicant. As we mentioned before, it’s crucial that you’re honest and provide as much documentation as possible to give your underwriter a more complete understanding of your situation.

So what are the actual effects of these conditions on life insurance plans? Well, based on the answers that you’ll be asked by your underwriter, you’ll be placed into one of the following categories:

What all of this translates to is different plans with different premiums, with the better plans being offered to people with less severe illnesses or more control over their illness. What you will actually end up paying will depend largely on your individual case: some individuals end up paying the same rate as someone who has never had a mental illness. Others will end up paying significantly more.

So, Your Situation Is Not Great

At this point, you may be feeling a bit overwhelmed. It sometimes may seem like it will be impossible to get a life insurance policy, either because you’ve suffered from a severe illness or just haven’t been able to take care of it the way that you’d like. Even if you are having suicidal thoughts you can still get life insurance.

Despite your situation, there are always options. No Exam life insurance policies, for example, allow people who have a limited chance at being approved the opportunity to get plan. It’s important to keep in mind, though, that many of these plans tend to be capped at $250,000 for individuals with a history of mental illness, and may require a higher monthly payment. However, because no exam policies have become more popular in recent past, you may be able to find a great option.

Without a doubt, it can be intimidating to start the process of finding a life insurance policy if you have a history of depression or anxiety. Regardless of your hesitance, it’s always a good idea to talk to an agent and find out your best options. Without asking, you may be missing out on a much better plan than you expected.

It’s important to keep in mind that you are not alone in this process. Depression and anxiety affect millions of Americans, which means that the right life insurance plan is out there for you.

Let True Blue Help You Get The Life Insurance You Need, Even With A History Of Anxiety Or Depression.

Let a True Blue agent shop for you to find the policy you need, even with a history of anxiety or depression. We have contacts to underwriters from multiple insurance companies and can send private inquiries to find the best policy. This is a specialized process and an Agent needs to assist you.

What Is A Long Term Care Rider?
Scroll to top
The time to get insured is now!
We make buying life insurance easy. It’s our job.
Get a Quote